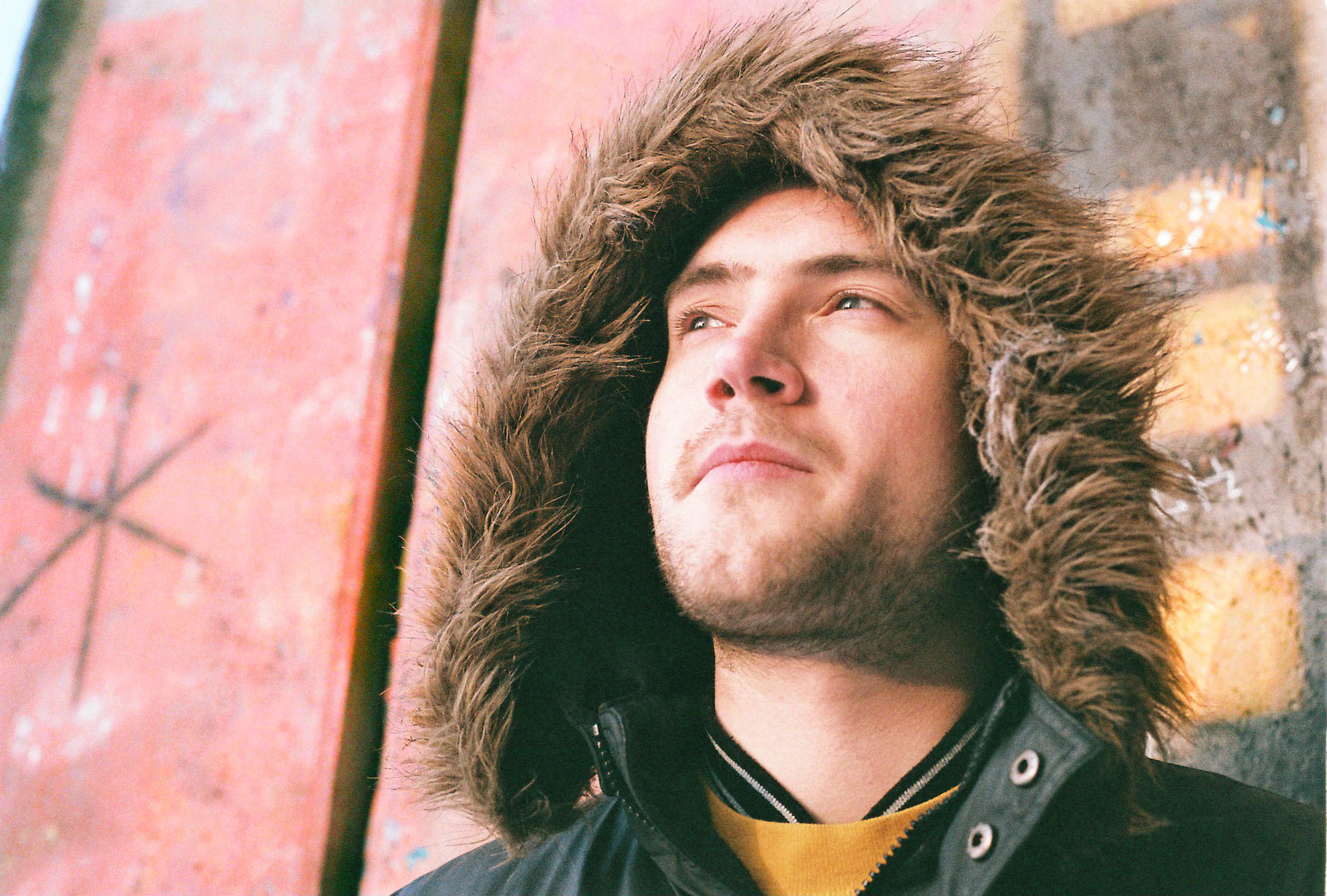 Slin is undoubtedly a colourful figure, whose main contribution to the Estonian musical landscape is the development of bass culture. To me Nils has always been the type of person who is able to sell his creation and endeavours without lowering the quality of his work. This is what has helped him succeed. DJ Slin is well-known abroad – having worked with different UK dubstep artists, as well as being the main organizing force behind several events, mainly Dubshack. One of the best DJs of the dubstep scene, Chef, has described him as “the Estonian dubstep ambassador”. Coki has said that he carries the whole Estonian dubstep scene on his back. This spring he will have the honour of touring in Asia. Let yourself be carried by the bass while getting to know DJ Slin. 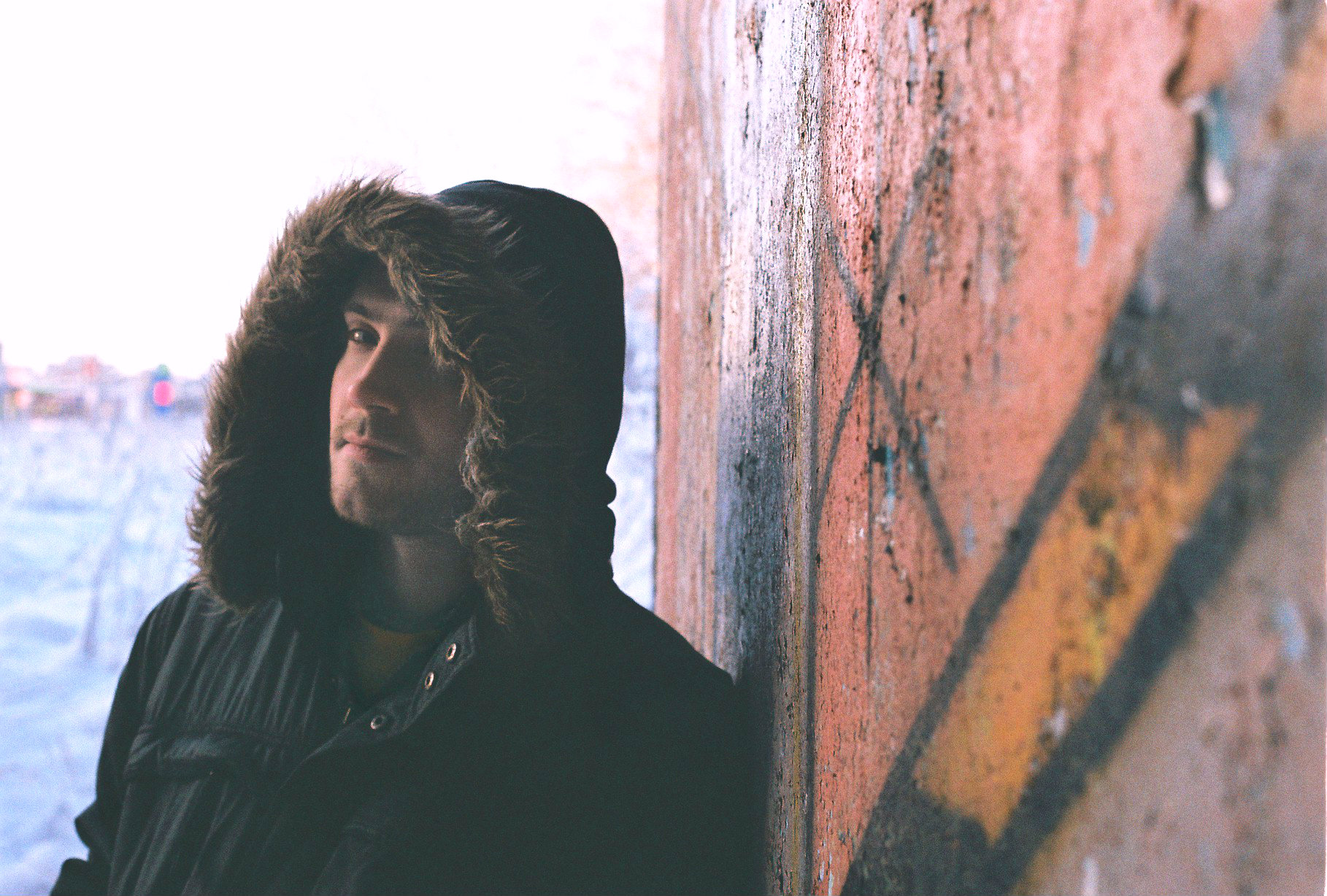 Tell us about your work and more importantly, about who is Slin?
I am a DJ and producer from Lasnamägi. One of Estonian bass music pioneers. I have been active in music for about 10 years. My first styles were drum&bass and ragga jungle. Later I grew into dubstep and grime. In addition to Estonia I have also played music in Finland, Sweden, Russia, Latvia, Denmark, England and Croatia.

When and how did your musical journey begin?
What I consider to be the start was when I was listening to jungle in my room and Quarah, who was visiting my brother, busted in and invited me over to play records. It might have been 2003 or 2004. The next day I bought myself my first very own vinyl for and that’s how it all began. It was “Dirty Harry’s Revenge” by Adam F and Beenie Man. My first decks were Stantons, one of which by the way, a belt-drive. I was part of the Siege Crew (other members Quarah, Desertion and Krio). I learned how to play plates mostly on my own, of course taking into account the tips and tricks of Quarah and Desertion.

Basically music found its way to me.

When I was about 11 years old I happened to hear grime on MTV. Despite not understanding the words, it definitely stuck to my subconsciousness and influenced me. The latter hit me once I had already spent a longer amount of time in the dubstep scene.

Tell us about the process in which your tunes usually develop. Are there any small rituals you follow during the producing?
I work more with samples than synths. Sub-bass has to be juicy, there is no way around it. Often I find myself thinking about how it would sound on a big system. This might be the reason why the laptop speaker squad often doesn’t get my music.

Is there someone you would consider a mentor? Someone who has helped you find your way to these processes?
InZtance has helped me a lot. Already when I started. He told me about sounds and mix-downs – the technical side of making music. In a way I can call him my mentor.

Moving on to your material. Which of your tracks are you most happy with?
Older:
Remix of Cotti’s tune “Real Hustler”

If you needed to introduce dubstep to someone who is not familiar with the style, how would go about it?

Lots of low bass that on a decent sound system creates a physical experience. 140 beats per minute, so-to-say lots of space. 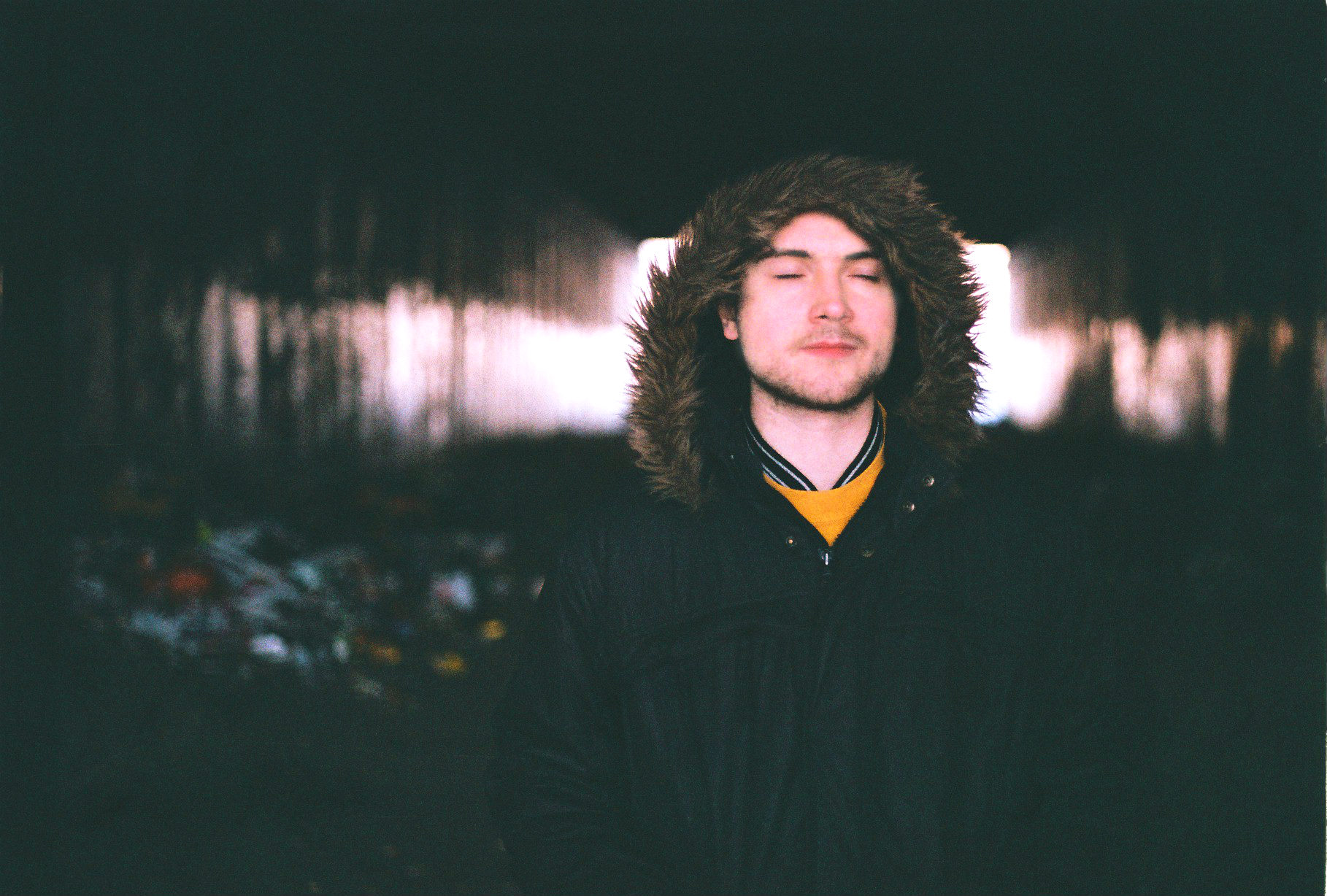 You have had a major contribution to the Estonian dubstep scene. How difficult has it been to develop dubstep subculture in Estonia?
Quite difficult. Especially now. Unfortunately most people let their opinions be led by the mass media.

Estonian dubstep’s “golden age” was probably in club Korter around 2009. Tell us about those times. In what stage is the scene now? Have the crowds shrunk or grown?
Definitely also 2008 in Von Krahl and House of the Blackheads. Good times! Dubstep was still new to Estonians and the mainstream had not had its influence. I would say that the crowds have remained the same in numbers. Some of the old listeners have vanished and new ones have come in their place. The real deal is coming back and growing.

Dubshack is a series of events that turned 8 years old in November 2015. As far as I am aware there are no longer any other dubstep-oriented events. Tell us how this series was born and whether it has changed through time. Or have you knowingly held the same format?
The series was born as the outcome of collaboration with Siege Crew in 2007. The event has definitely changed, but the principal remains the same – to introduce quality bass music and sound system culture.Indeed, there are currently no other dubstep events in Estonia.

In the future I would like to lean more towards grime.

You are a Jack of many trades – a DJ, promoter, producer, host, also one of the founders or record-labels. Which of these is the closest to you?
The closest is undoubtedly playing records. There are two labels – Beaming Light Records and Priisle Records.

Why playing records? What does it offer you mentally?
Playing music came first.When you play live, the reaction of the crowd is what feeds you mentally. It is real good to see even that one person who goes so-to-say mental to a set. The feedback of the crowd offers a lot.
Producing has now actually become equally important. I have noticed that I have developed the “producer ear” – for example, hearing interesting sounds on the streets, they always catch my attention and make me wish to create samples.

You are going to tour Asia this spring. It is a huge accomplishment in the Estonian scale. Tell us a bit more about this endeavour.
The trip consist of Hong Kong, Macau, Shenzhen and a couple of more cities in China. Probably Thailand, Taiwan, Japan and even Australia will join the bunch.I got the invite from one of promoters in Hong Kong. The tour will last 2-4 weeks.

What is music to you? What kind of music inspires you?
Music has to come from the heart and have quality. What mainly inspires me is oldschool hip-hop (instrumentals). I also derive inspiration from the surroundings: nature, everyday life, people, streets etc. 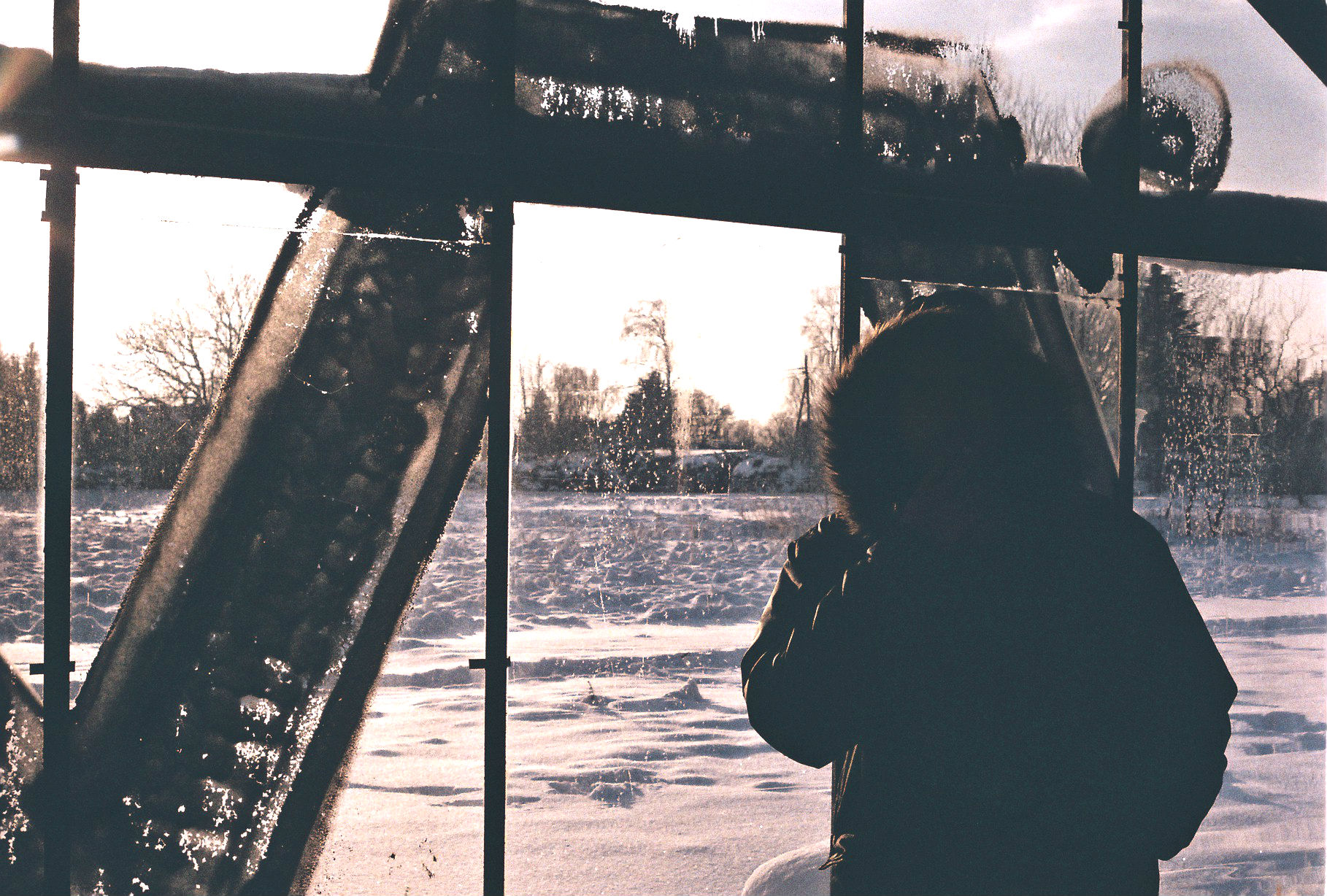 Reveal us your 3 currently favorite tunes and 3 timeless ones.
Currently:

NB! Online-magazine Häppening shares photo material for free ONLY if every channel that uses the photos will add the team references visibly and refers to the online article.